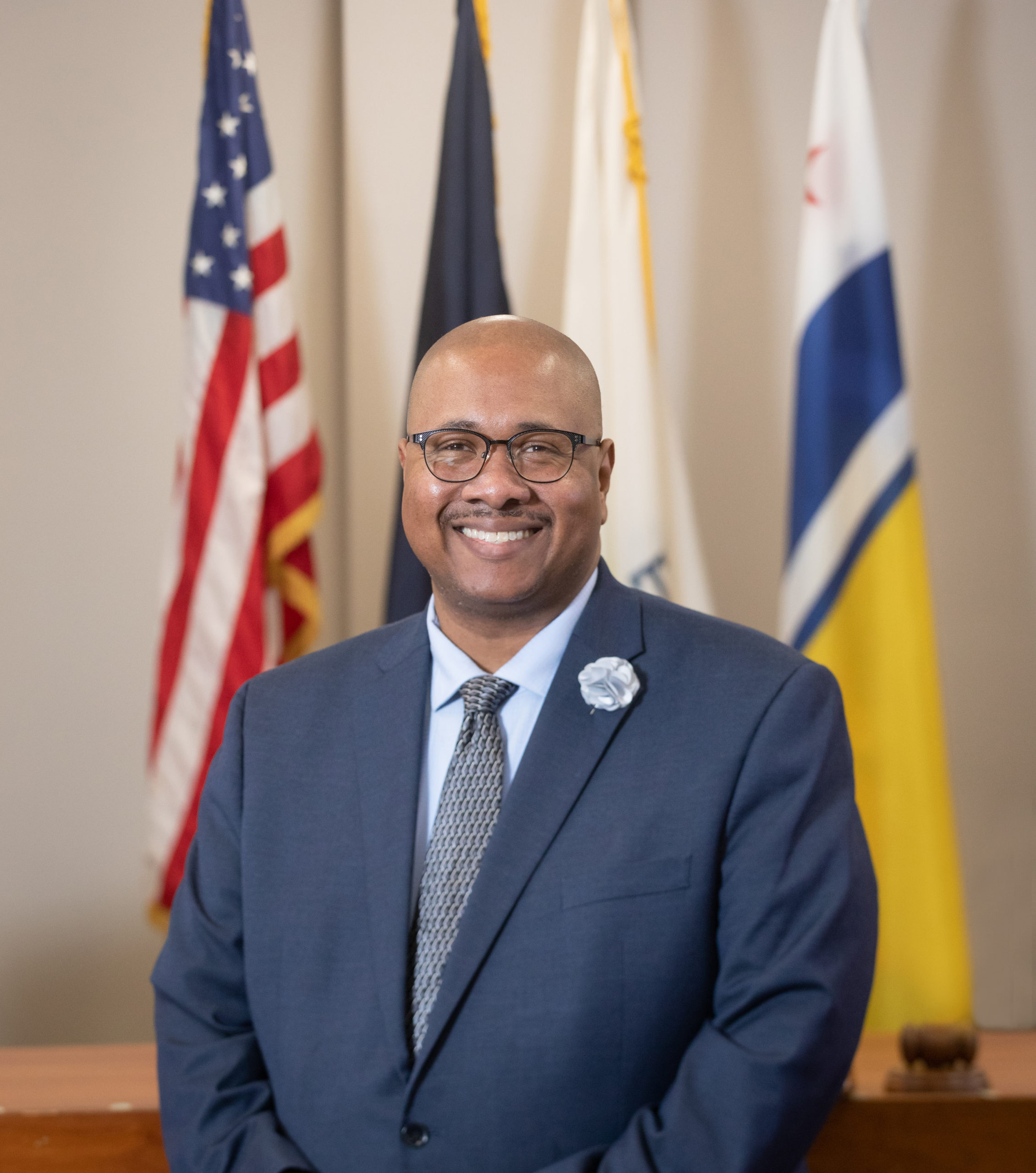 Councilman Pastor Canneth Lee is the 1st district Councilman. He is also the Senior Pastor of Kingdom Christian Center. He is married to the love of his life Charisse Wardlow Lee and they have three sons; Brian Gilliam, Caylyn Harris, and Chase Harris.  His favorite quote is, “People may forget what you said, People may forget what you did, but they will never forget how you made them feel.”  Canneth Lee is proud to be the First African American to serve as the 1st District  Common Councilman.

A South Bend native, Canneth Lee has a drive and commitment to seeing South Bend become a great city.  A life long resident of the first district where he grew up and  all of his family still lives he is a product of the 1st district.  Councilman Pastor Canneth Lee attended Marquette, Dickinson and Graduated in 1994 from LaSalle High School. Councilman Pastor Canneth Lee attended Ball State University and received his B.A. in Telecommunication Sales and Marketing in December 1998. While attending Ball State University Councilman Lee took a internship during his studies, at Emmis communication in Indianapolis IN. at WENS. After completion of his internship he was hired as an Account Executive for 1070 WIBC Radio.  Pastor Lee left his job in Indianapolis and came back home to begin the work of Kingdom Christian Center in 2001. For the past 19 years, Councilman Pastor Canneth  Lee has worked relentlessly to bring positive change to South Bend by being a grass root organizer and bringing people together.

In 2018, Canneth Lee was hired as an outreach worker for the Group Violence Intervention Strategy through the city of South Bend and Goodwill Industries of Northern Indiana.  He is now Outreach Coordinator for the SAVE (Stand Against Violence Everyday) Outreach Team. Which is responsible for responding to gun and gang violence.

Canneth Lee has a heart for South Bend, a heart for people and a drive to see people be their best selves. He has always worked to Unite and not Divide he is able work with many diverse people.